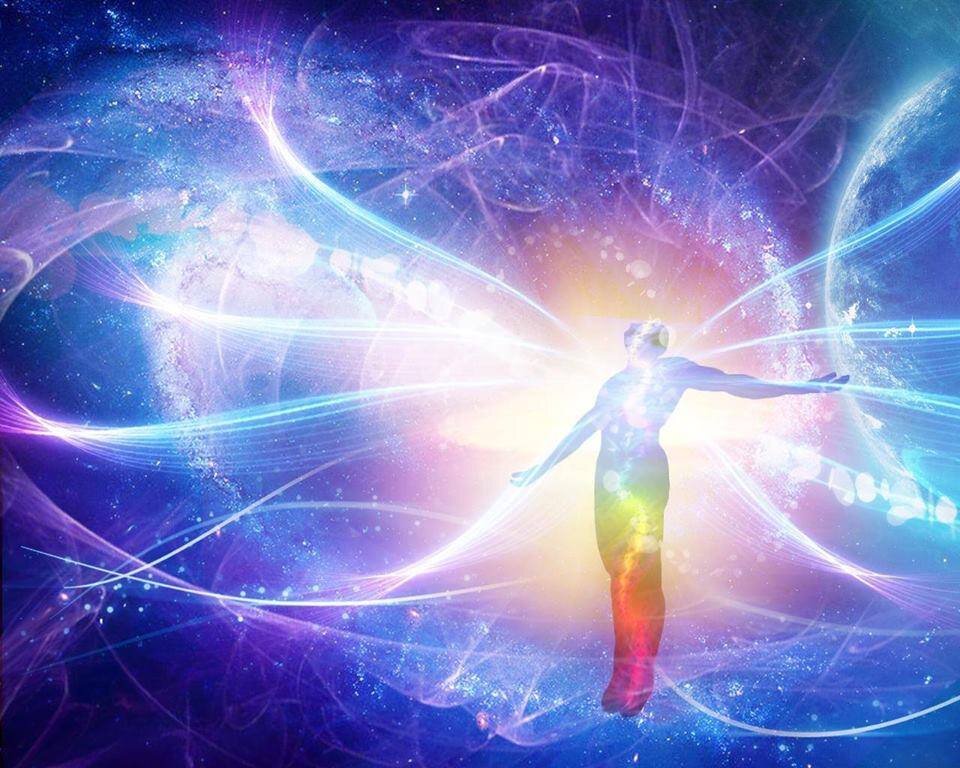 In my energy video (found on YouTube and on IGTV), I taught you that energy is a wave of information and a particle is density and matter.

The 3rd dimension is the realm of matter; the realm of the senses; made up of density, structure and form.  It’s experienced through physicality, recognized by your senses and made up of people, places, & objects. These are things you know; they are constant in your life, they are predictable.

Without your senses, you’d have no awareness of them and couldn’t experience them, but in this dimension it’s where thinking, and consciousness creates the concept of time; Time is the movement of consciousness from one point to another point experienced in a linear fashion. Ex- moving from point A to point B and then point C, etc. There’s a sequential order to get from here to there.

As humans living in the 3D reality, we’ve all experienced time as our past, present, and future (even though it’s unknown). This gives us our experience in and relationship to time.

Because this experience is so defining with our senses, it gives us the knowingness and consciousness of polarity/duality.  We think in opposites like have/not have; loved/unloved, connected/disconnected etc. which are some of the emotions of separateness.

We are very aware that we are someone (in a body), living somewhere, in the year X at some time, with something; which ALSO means we are aware of the polarity of them, too. And that awareness is what makes us feel far away from it, like it’s somewhere else over there, away and apart from us over here.

Our outside physical world reflects our inner world. Since we live in a vibrational universe and we humans are designed electrically (brain and heart are the power system of the human body) we will magnetize the physical world to us. The physical world will show us what’s going on inside of us by meeting with the same matching vibrations.

There is no judgment in this, it just is, because this is the way energy waves behave.  They don’t care, there is no meaning or reasons as to ‘why’, they just buzz and move based on frequencies and vibrations we emit and match to, so therefore similar frequencies and vibrations show up for us. That’s why it seems as though we attract them…it’s not so much attraction as it is the clarity to see/experience the matching energetic waves because of similarities. We humans will put meaning or reasoning behind situations, because of the duality and polarity we are born into. Energy doesn’t care about anything, it just exists.

The fourth dimension of reality consciousness is about compassion, love, acceptance, and understanding with no judgment or care.  That requires the human ego to step aside and get out of the way to not assign conditions.  The reason that can happen, is because duality and polarity doesn’t exist in this dimension, therefore there’s no reason for separation.  In other words, there is harmony and synchronization because there is little to no polarity.

The fourth dimension is the gateway to the fifth dimension, where everything is simultaneous and is when manifestation of desires is the greatest.  The fourth dimensional energies take the consciousness from self to none. In other words, there’s no awareness that you have a body or are somewhere at a specific time. There’s just pure consciousness and awareness of the self with no physical restraints or a container (body). The energy in the fourth dimension is the speed of light.  And, remember, light frequencies move really fast.  Fast moving waves are high vibrations (more energy), and slow-moving waves are low vibrations (density/matter).  So, with energy moving that fast, there is no way physicality can exist, because it’s density/matter.

Once that consciousness elevates from the fourth dimension of reality to the fifth, it’s where consciousness now becomes everything. Now, there’s no time at all.  And since time doesn’t exist neither does space, or duality/polarity.  Everything that happens is happening in the now…all the time.

Physical objects don’t need time to be dragged through time, they’re already where they need to be. Manifestation is as its highest. With no space between objects, it doesn’t take any time to get from here to there or for creations to be completed.  Everything is all there, all the time.

Consciousness has moved awareness of a body in a certain time or place to an awareness of no time and no body and then to a field of energy where its everything and all. Free of restrictions, conditions, and timing into possibility, freedom, and unlimited-ness.

I’m sure now you understand why it’s so important to shift your consciousness into fifth dimensional awareness. It’s where you can have an infinite amount of possibility for yourself.  It’s where manifestation happens. It’s where you make change and time travel to a new life…all through a process of awareness. Your energy has shifted into a very high vibrational frequency and you are less you and more of the ‘Creator’. You have accessed your Divinity.

This is the new spiritual paradigm, awareness and consciousness that allows us to travel to new, different, and exciting possibilities.  It takes consistent practice which is something a lot of humans don’t like to do because of the time factor.

As soon as we can learn how to shift our energy into a higher, fast frequency, the sooner and quicker we can experience the changes we want to have and experience new possibilities for ourselves we never imagined we could have.

I’ve always said we humans are so Sci-Fi.  I’m here to show you HOW to shift your energy so that you can access your intuition, get out of indecision, and get yourself into that consciousness where you can bridge that gap between time and space.  It takes consistent practice and support…we can’t do it alone.

This is the Earthwork to Shadow Work to Light Work process. It works if you do it! And it’s not as hard as it seems.  You just have to ask yourself if you’re worth time traveling to a reality you deserve so that you can manifest your goals.  That’s a question only you can answer.  Just know, that, if you are worthy, I can help you.

Terrie Huberman is a publicly tested and validated psychic spiritual advisor based out of Los Angeles, California and works online internationally as well. Her readings reflect a root cause approach to help women get out of indecision and find their courage and strength to access their intuition and alleviate blocks towards reaching their goals. She’s created a community with exclusive content and LIVE interaction on Patreon https://www.pateron.com/intuitivecoachterrie, has a podcast called The Portal With Terrie Huberman, and She’s on Instagram and Facebook at @intuitivecoachterrie.

Visit her website https://www.terriehuberman.com/transform and schedule a complimentary discovery session and learn how she can guide you into a thriving life of freedom, joy, and security. 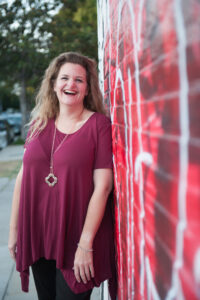